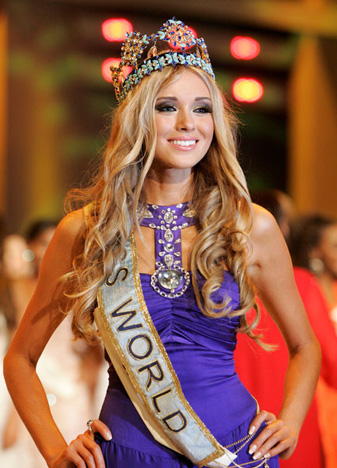 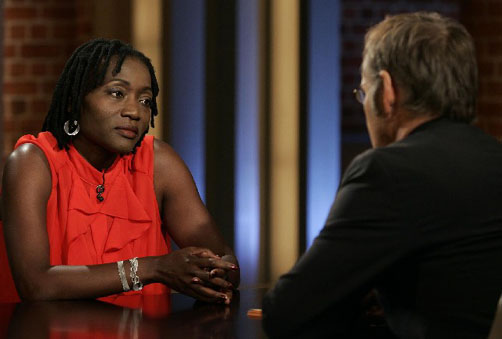 Auma Obama, being interviewed by the German journalist Reinhold Beckmann. US President Obama's sister was invited by the German TV ARD to appear on the famous talk show "Bei Beckmann". The leading ARD anchorman has his studio in the city of Hamburg. Beckmann presented Auma Obama nationwide as an intelligent, well informed woman. The interview was held in the German language, since Auma Obama has studied and worked in West Germany for more than ten years. For our article, see Barack Obama's sister has „German roots" ...

Barack Obama's sister has „German roots", by B. John Zavrel

The painter Helga Tiemann has died, by B. John Zavrel 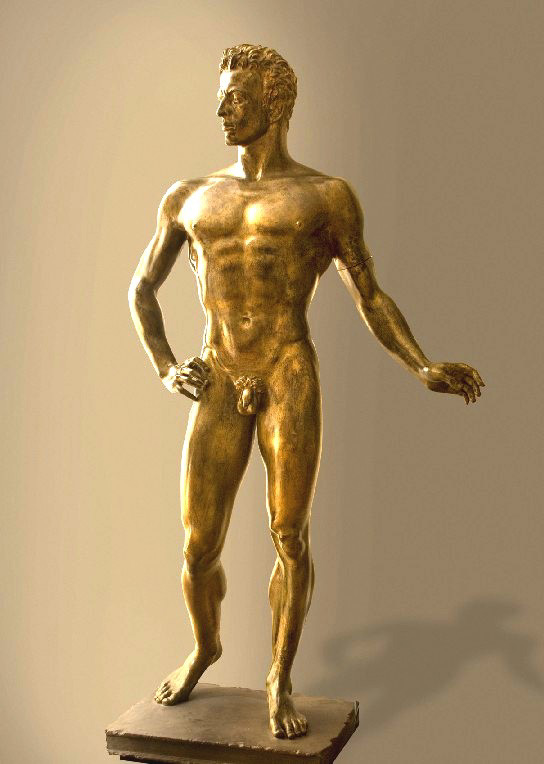 The classical figure „The Venturer" by Arno Breker was created in 1939. Now a plaster cast of this representation of a man's figure from the Classical period is available for sale. For our article, see Figures by Arno Breker on auction in Paris ... 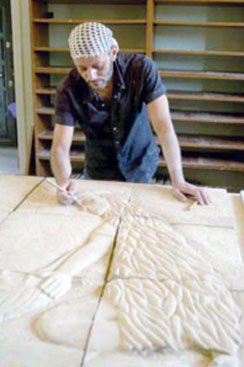 The Iranian sculptor Babak Sobhi in his workshop in Turkey. For our article, see Iranian Sculptor Incarnates Gilgamesh ...

Figures by Arno Breker on auction in Paris, by Georges Raphall 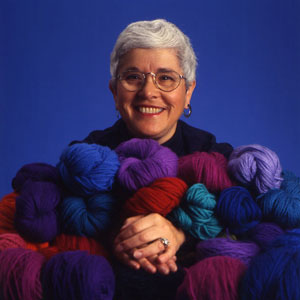 For over 40 years, Newark-born artist Ina Golub says the spiritual beauty of Jewish tradition "has become the expressive power of my art." For our article, see Ina Golub: Looming Large ... 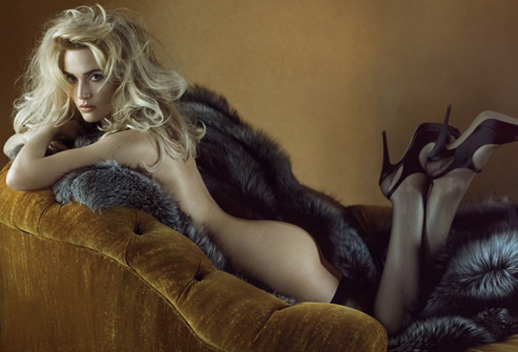 Kate Winslet, the youngest actress to earn five Oscar nominations, will star in two new movies to be released in December: 'The Reader' and "Revolutionary Road', with Leonardo DiCaprio. 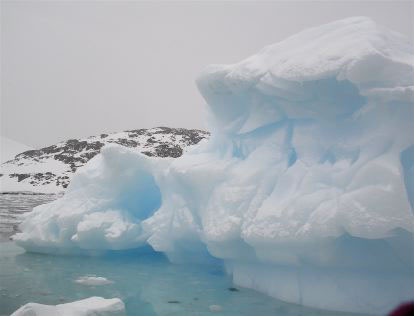 One last "blue view" and then home. For our article, see The porthole covers have been unlocked! ...

JOURNEY TO ANTARCTICA: The porthole covers have been unlocked! , by Kate Woodward (Final Part 11) 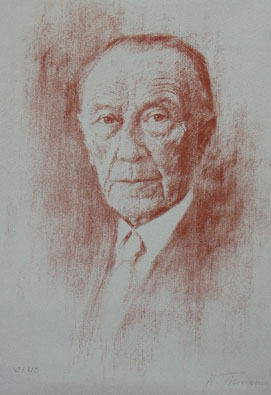 'Portrait of Konrad Adenauer', a lithograph by Helga Tiemann. A masterful graphic by a lady painter, for whom the German Chancellor Konrad Adenauer personally stood model. The graphic, on heavy paper in size 55x42 cm is signed and in a limited edition. In Europe, it is available from marco-vg@gmx.de . You can order this fine lithograph „Portrait of Chancellor Adenauer" in USA at zavrel@meaus.com For our article, see The painter Helga Tiemann has died ...