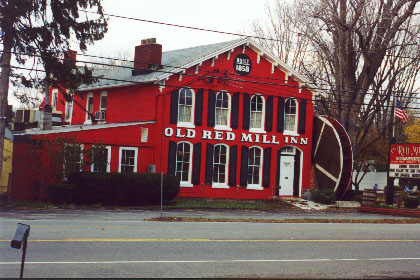 One of a several prominent historical landmarks in Clarence. Originally a mill built in 1858, now a popular restaurant.

The Town of Clarence is the oldest township in Erie County (formally established in 1808). Today, the Town is an exciting mix of old and new, encompassing approximately 52 square miles.

*** Receptions at Art Museum in Clarence

CLARENCE HISTORICAL MUSEUM, 10465 Main Street, Clarence, New York 14031. Telephone (716) 759-8575 or 741-3780. Located next to the popular Clarence Town Park. In addition to its interesting collection of historical artifacts, there is also a replica of the laboratory of the inventor of the pacemaker, Wilson Greatbatch. The museum is open 1-4 p.m. on Sundays and 10 a.m. to 2 p.m.on Wednesdays. Also by appointment.

Portrait-bust of Salvador Dali, one of many fine works of art in the Museum of European Art.

*** Receptions at Art Museum in Clarence 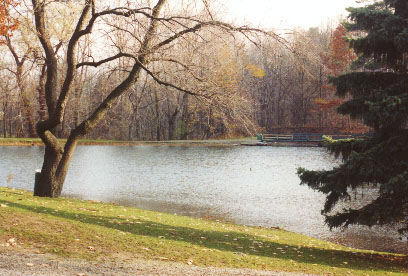 The Log Cabin, the oldest building in Clarence. Located next to the Clarence Historial Museum and steps from the Museum of European Art. 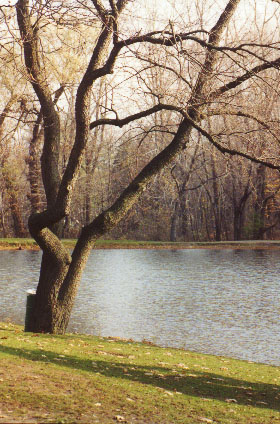 Fall in the Clarence Town Park.

HOMAGE TO AN INVENTOR

The Making of the Pacemaker 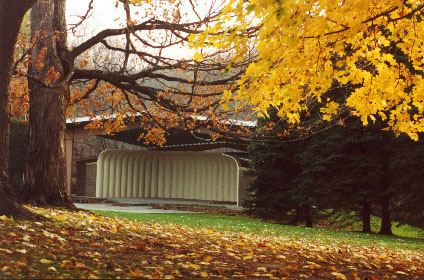 SUNDAY CONCERTS IN THE PARK, on Sunday evenings in July. An annual event for the past 33 years, originally founded by Dr. Joseph Wincenc. For more information, call Mike Peterson 741-2643.