A Handbook of the Yemen Flora 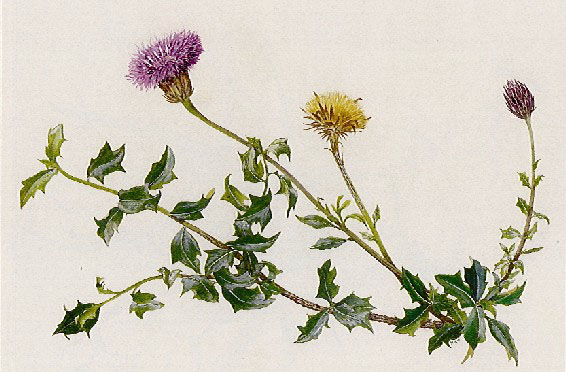 London (bpb) "A handbook of Yemen Flora" is the title of an extraordinary publication by the British Royal Botanic Gardens, Kew. The Painter Hugo Haig-Thomas contributed 40 color illustrations to make the book more alive. The original watercolors were done during three years from 1977 to 1980, when Haig-Thomas was in the diplomatic service of Her Majesty the Queen. After many years of scientific research, the author J.R.I Wood and the British General Editor J. M. Lock present a unique book.

It is the first full account of the plants occurring in North Yemen, the former Yemen Arab Republic before its union with the south, the country with the highest rainfall and most varied scenery on the Arabian peninsula. It aims to state what is known about the vegetation of this fascinating country and covers all 1,750 species of fern and flowering plant known to occur naturally, including trees, shrubs and grasses.

In addition, descriptions of all commonly cultivated species are provided and a particular attention is given to species of economic importance. Every effort has been made by the author, scientists and the artist to keep this book up-to-date since it was completed.

It is hoped that the book will be of interest not only to botanists, but to all with an interest in the plants of Yemen, whether it is only because they want to know what grows around them or because their work as foresters, range ecologists or agriculturalists requires knowledge of Yemen plants. Since the book is aimed both at the professional and at the amateur, the use of scientific language has been kept to a minimum.

The interest in the plants of Yemen goes back thousand of years. To the ancient world Yemen was the land of myrrh and incense with a reputation for a much richer vegetation than it really had. With Arab writers, the main interest lay in the value its plants had for agriculture and medicine. Catalogs containing plants found in Yemen were drawn up by Dinawari in the Kitab al Nabat (around 895 A.D) and by Zabidi in the Taj al Arus (around 1780 A.D.), both of which give the uses to which the plants could be put.

In the handbook of Yemen flora the author Wood gives a most interesting information how European scientists and writers became interested in discovering the unknown part of the Yemen flora. Wood has these words of praise in the volume of over 400 pages: "The color pictures which add so much to the attractiveness of the book are the work of Hugo Haig-Thomas. All are original watercolors." Most of the plants have never been illustrated before, and the majority are unknown outside southwest Arabia. The drawings required an enormous amount of time and much dedicated work, often at very inconvenient times in Yemen.

These flower illustrations by Haig-Thomas remind us of another project of the artist. In cooperation with the French writer Roger Peyrefitte he had illustrated the novel "Secret Friendships". The seven lithographs were published by the editor Joe F. Bodenstein from Marco-Art.

The book itself was a special edition of The Order Alexander the Great for Art and Science. Roger Peyrefitte, as the Grandmaster of the Order, dedicated the book in Paris to all the friends of Alexandre le Grand. The book was published by West-Art, USA (ISBN 0-914301-23-3). To order and for more information contact: zavrel@meaus.com 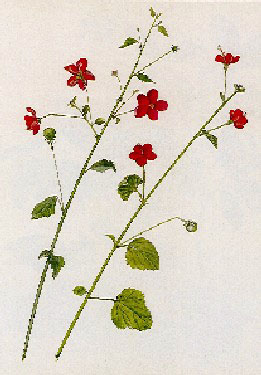 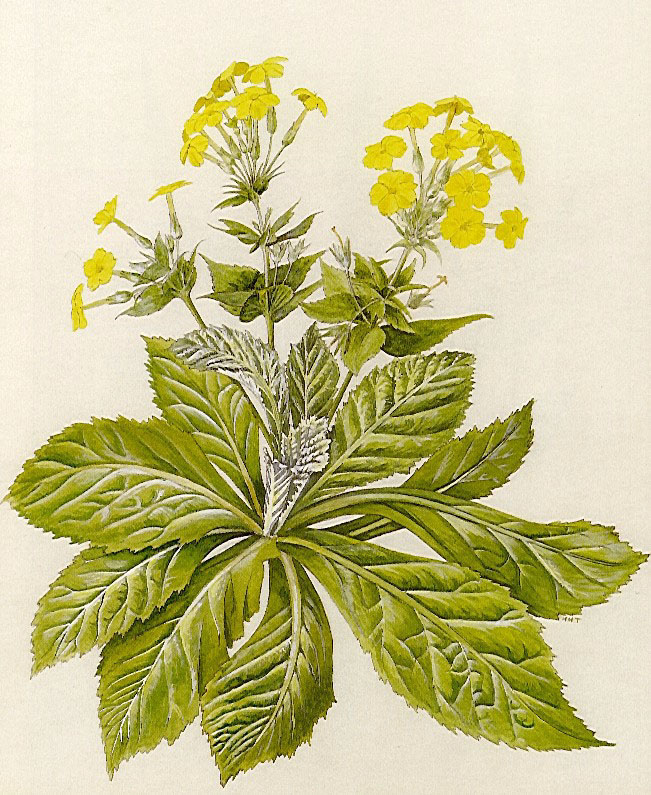