Dalí and the Spanish Baroque

A new exhibition at the Dalí Museum in St. Petersburg, Florida 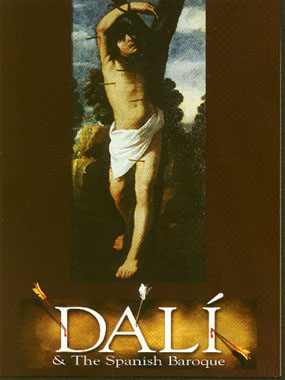 St. Petersburg/New York (mea) One of the most popular Florida attractions for art lovers and especially for Dalí afficionados is the Salvador Dalí Museum in St. Petersburg.

These masterpieces been brought to Florida on a temporary loan from several great art museums in Europe, and will be situated throughtout the galleries alongside a large selection of works by Salvador Dalí from the museum's permanent collection. The exhibit will illustrate the profound influence that these artists of the Spanish Baroque had on Dalí.